30 year old Chris has spent most of his life living on the streets. Veterinary Nurse Emma who met Chris on the street brought him Spud, a Labrador Cross to keep him company. The two became the closest of mates, and Chris refers to Spud as his best friend and loves him like a son. This intense bond of love gave Chris the incentive to find sheltered accommodation. 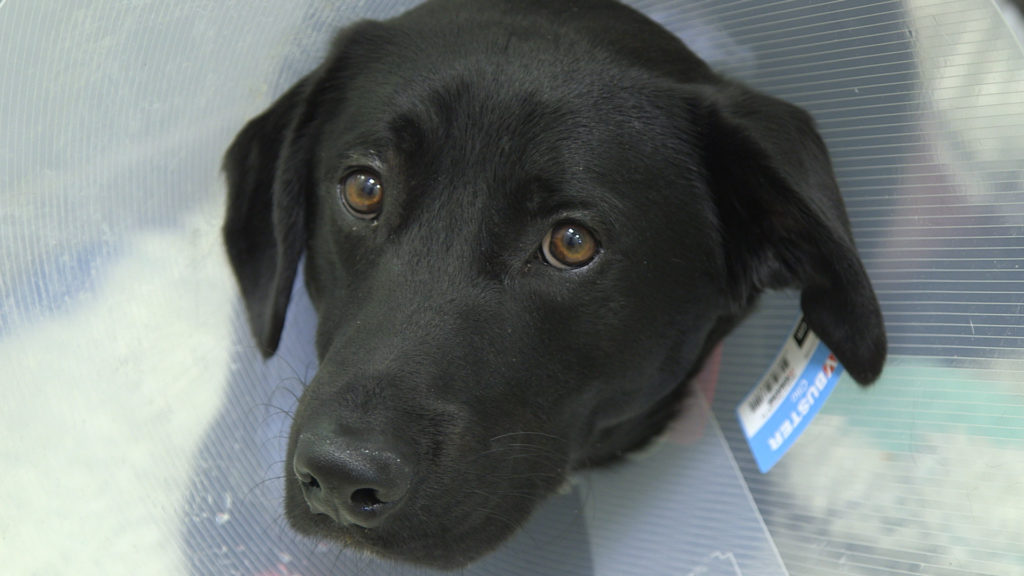 One day Spud injured his leg while playing, and was advised that he may need to be put to sleep. Chris would have done anything to help his friend, and Professor Noel Fitzpatrick hearing about their predicament from Veterinary Nurse Emma agreed to see Spud for an initial consult to see if he could offer advice or further insight into what was going on with Spud.

After scanning Spuds leg, Noel discovered that it was not an injury causing Spud’s lameness, but cancer. Spud had been Chris’ rock for the last 2 years. Not prepared to give up or lose him, he opts to amputate the leg in order to slow the spread of the cancer and get him out of the intense pain Spud was in. Noel explains to Chris that this is a short term solution, that the cancer would come back, and to cherish every moment with his mate. 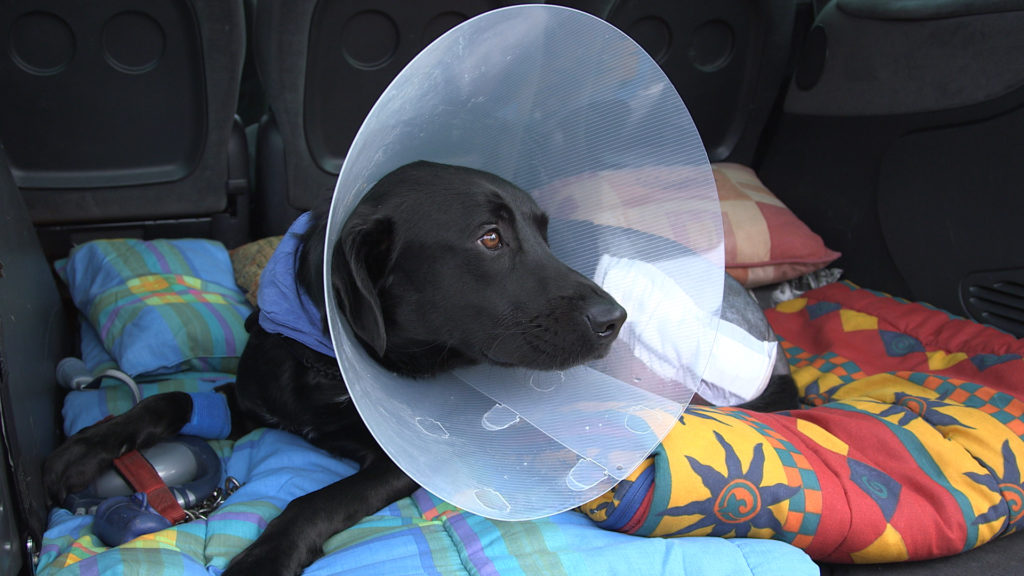 With the leg amputated, Spud was now out of pain. Noel advises a course of chemotherapy so that they have as much time together as possible.

Chris and Spud were together every day, enjoying every moment. A few months later, Spud was peacefully put to sleep with his mate Chris by his side.

Huge thanks to everyone who has got in touch asking after Chris since Spud’s passing. We are pleased to let you know that Chris now has Labrador Dave in his life.